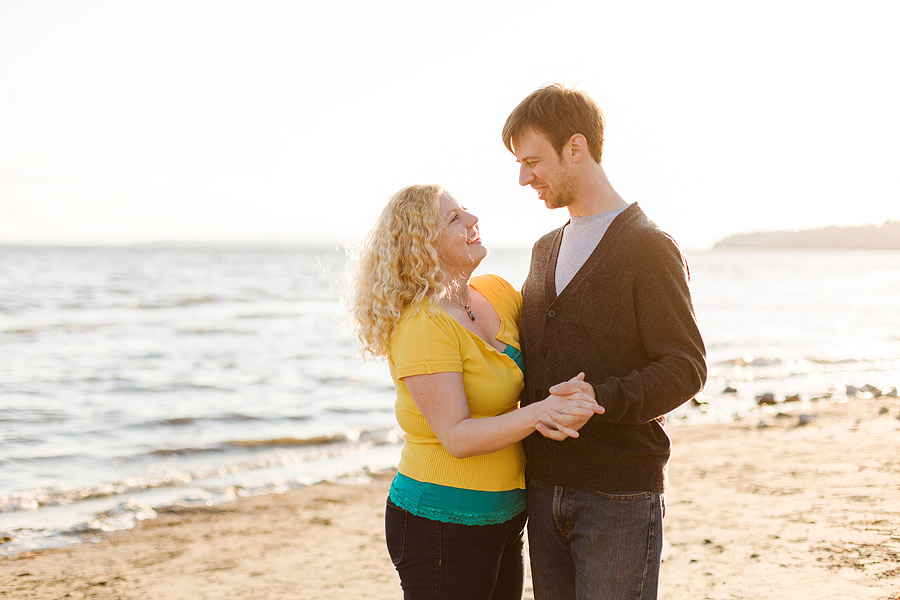 I’m happy to share this fun couple’s engagement session we did at White Rock Beach. Warren actually grew up in White Rock, his home just overlooking the pier. Holly told me it’s hard to believe they didn’t meet each other sooner considering the mutual friends they have.

They first crossed paths at a few parties, but it wasn’t till Holly stumbled across Warren on a dating site, that they really began talking. He asked her for coffee and she suggested a walk at White Rock Beach. They hit it off and he went right after her, calling the next day to plan another date.

This January, after their trip to Hawaii, Warren took Holly on a walk to Crescent Beach and proposed. I’m excited for their beautiful outdoor wedding at Peace Arch Park this July! 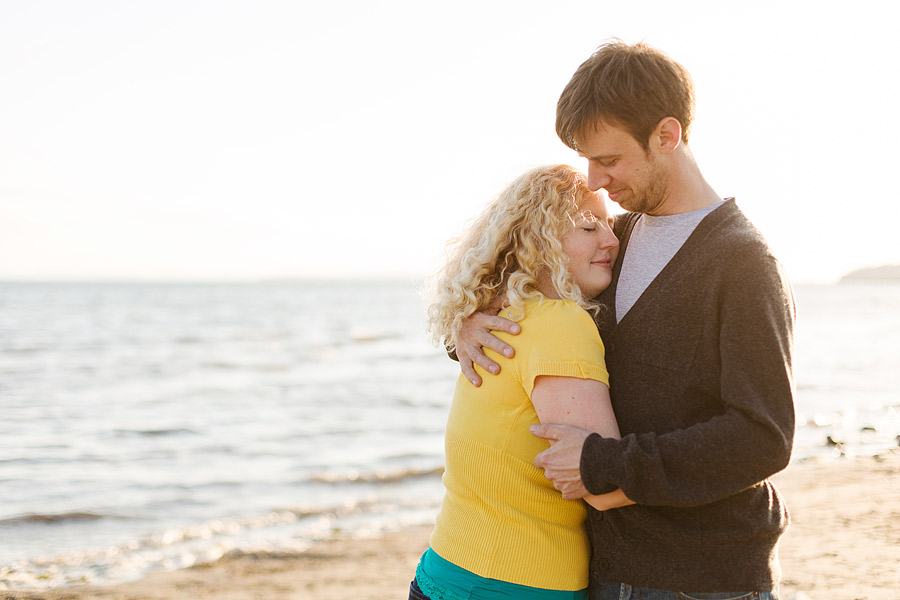 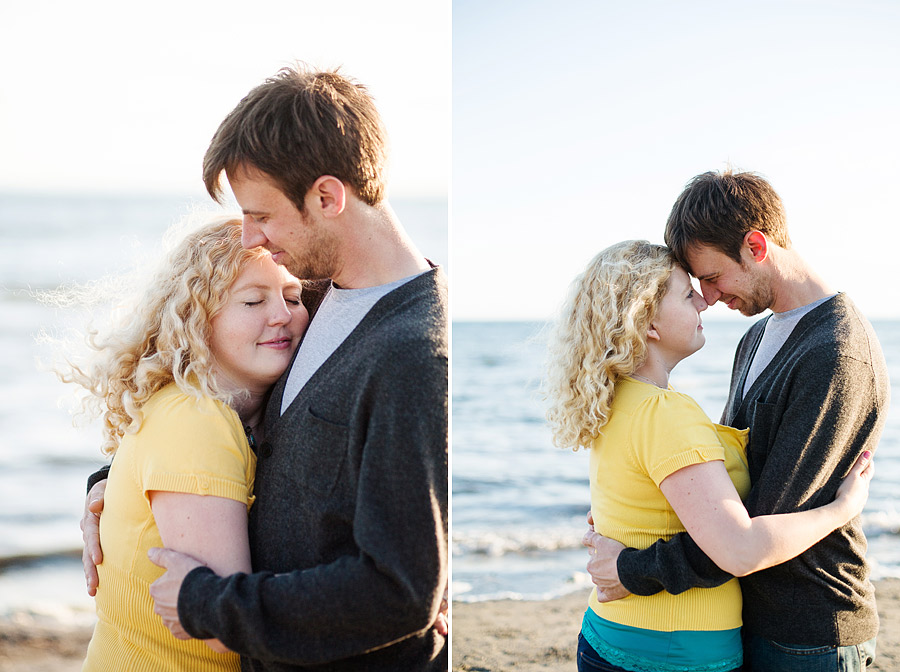 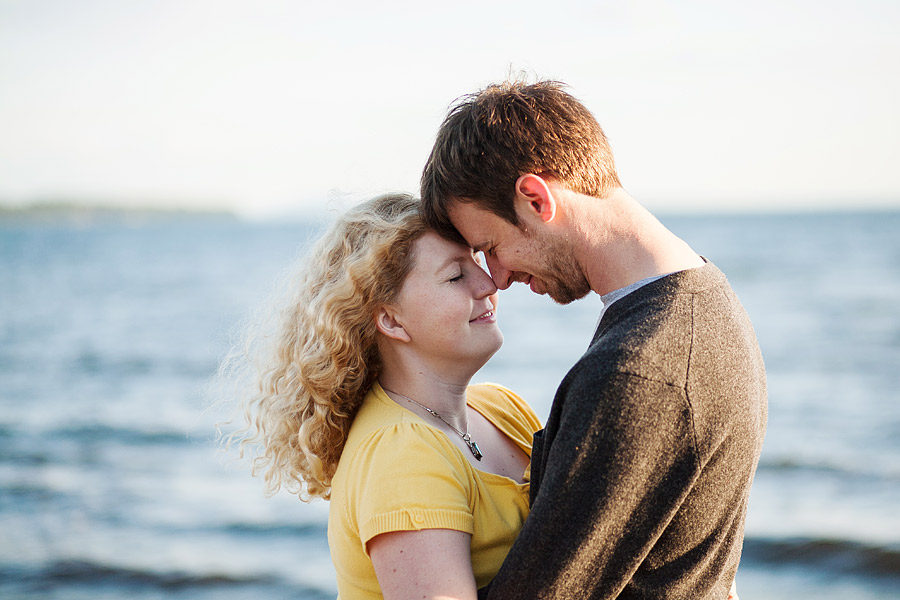 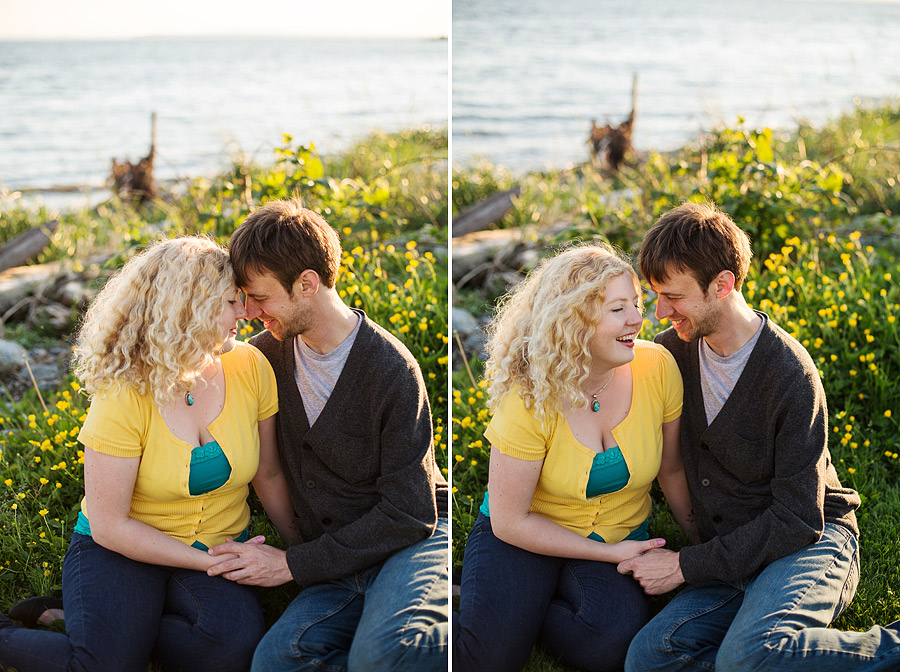 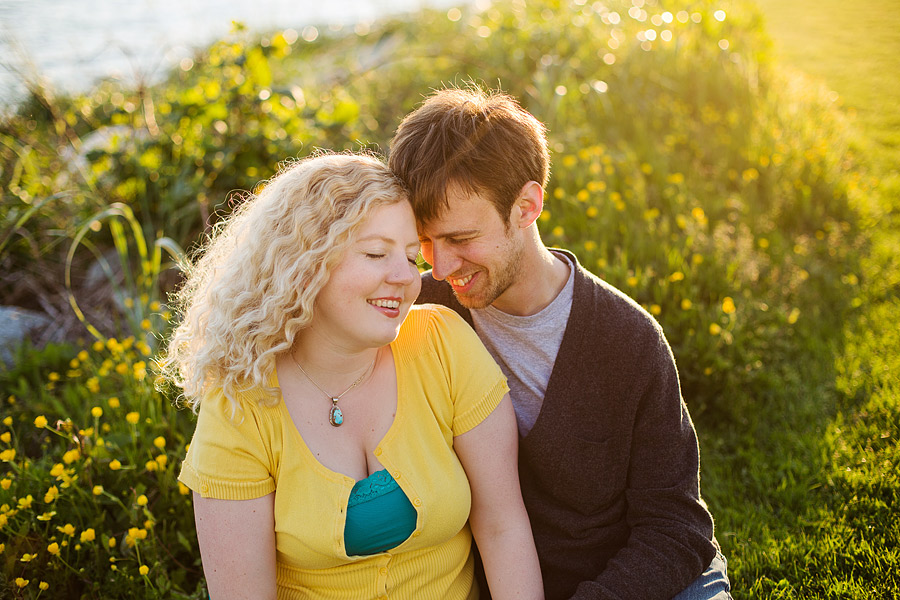 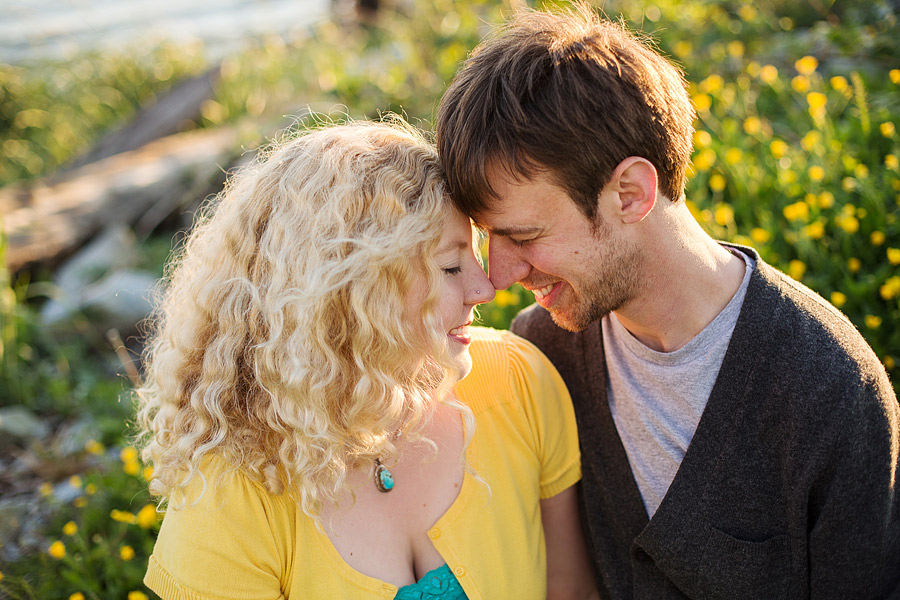 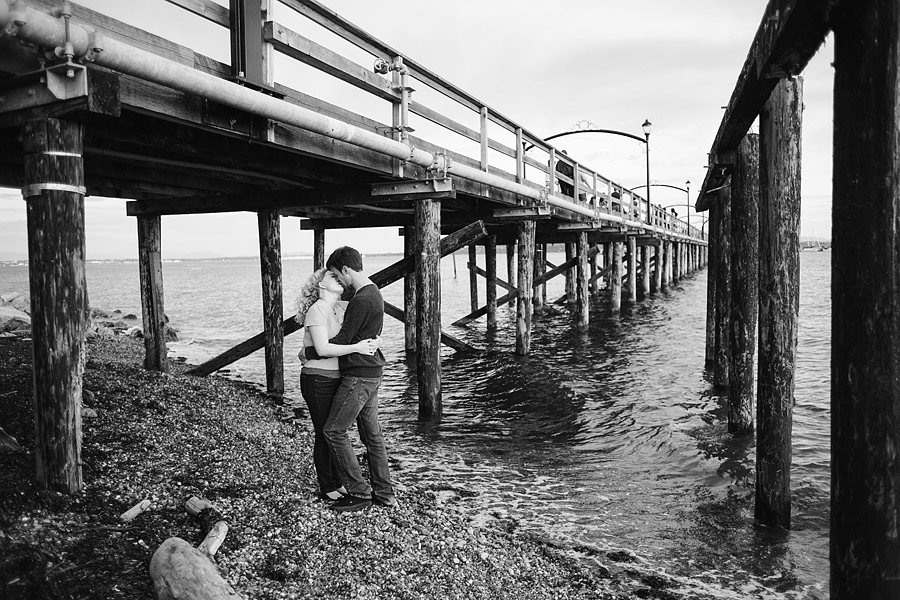 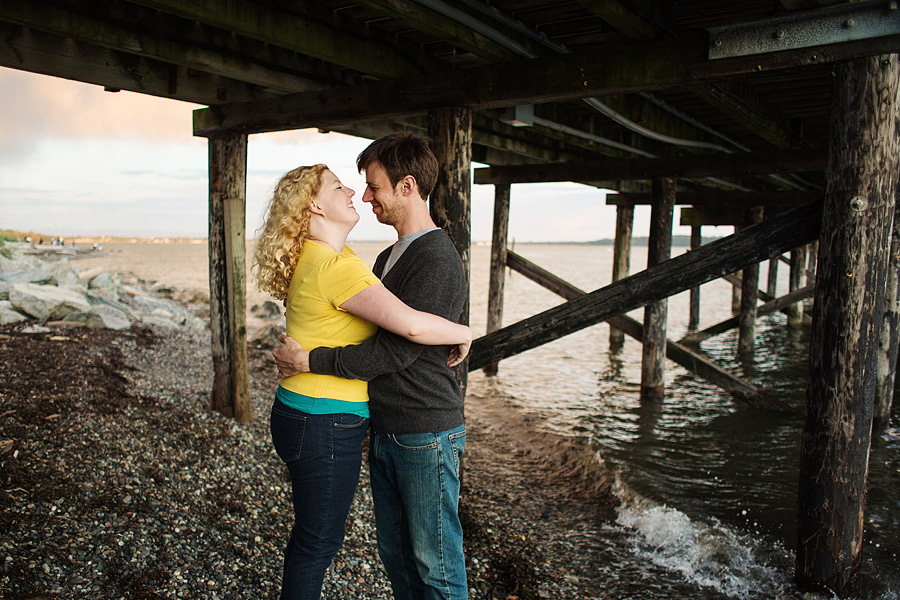 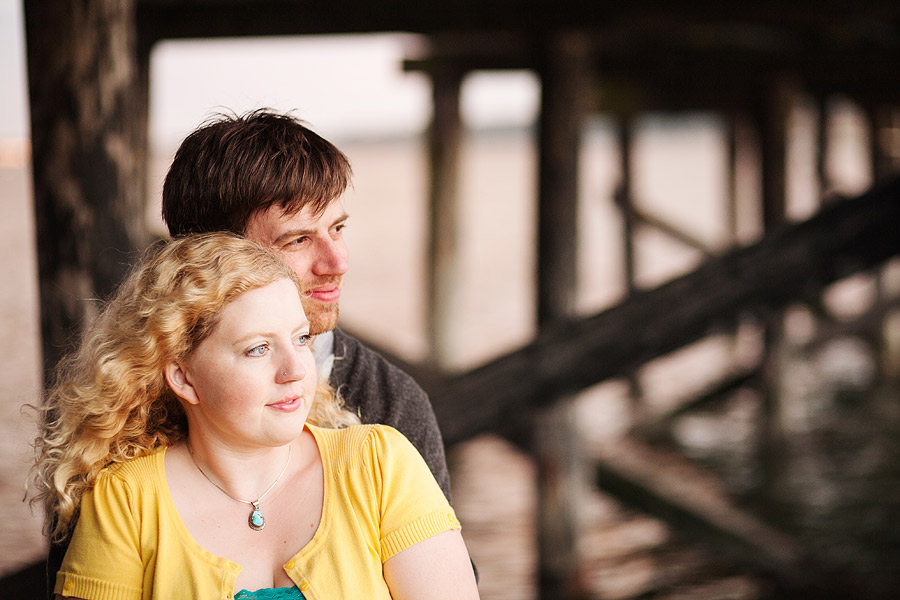 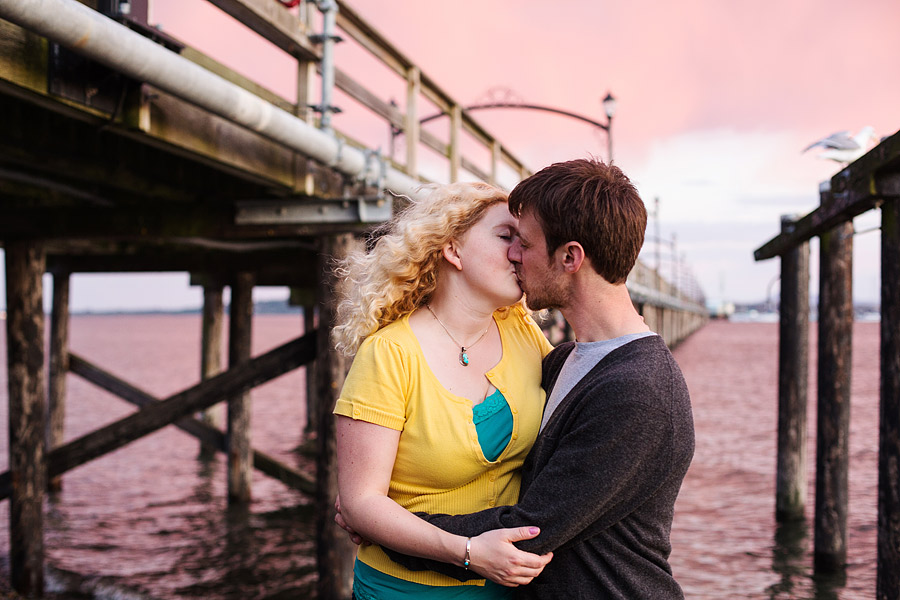 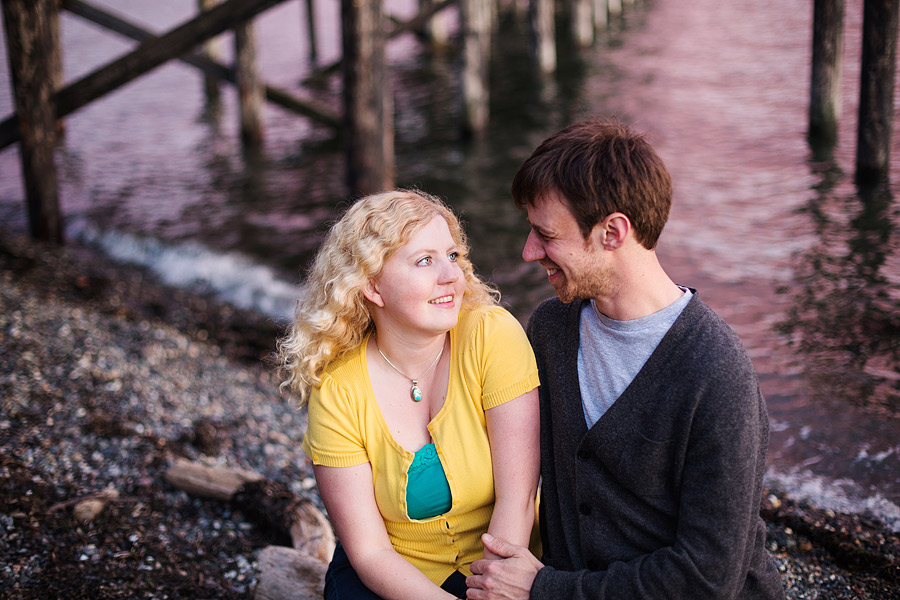 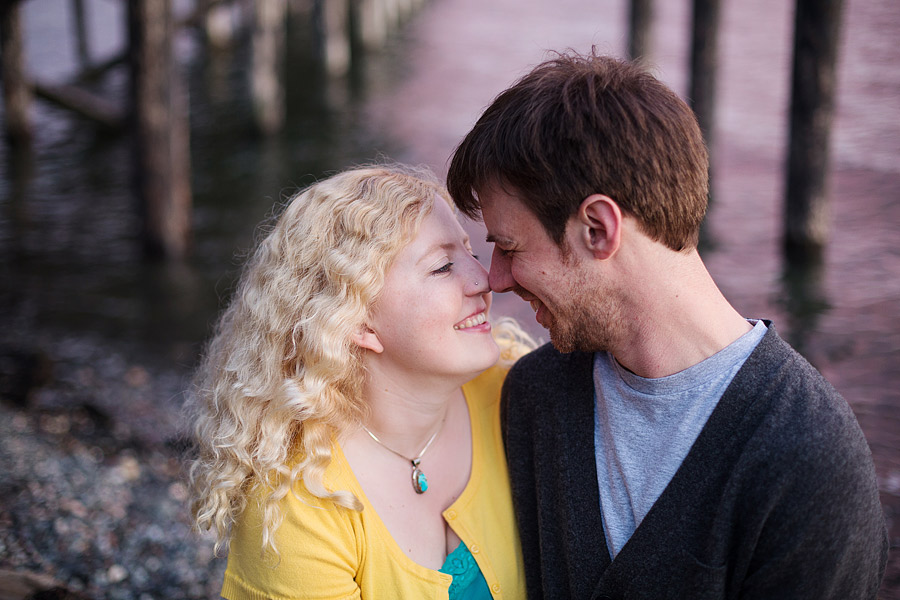 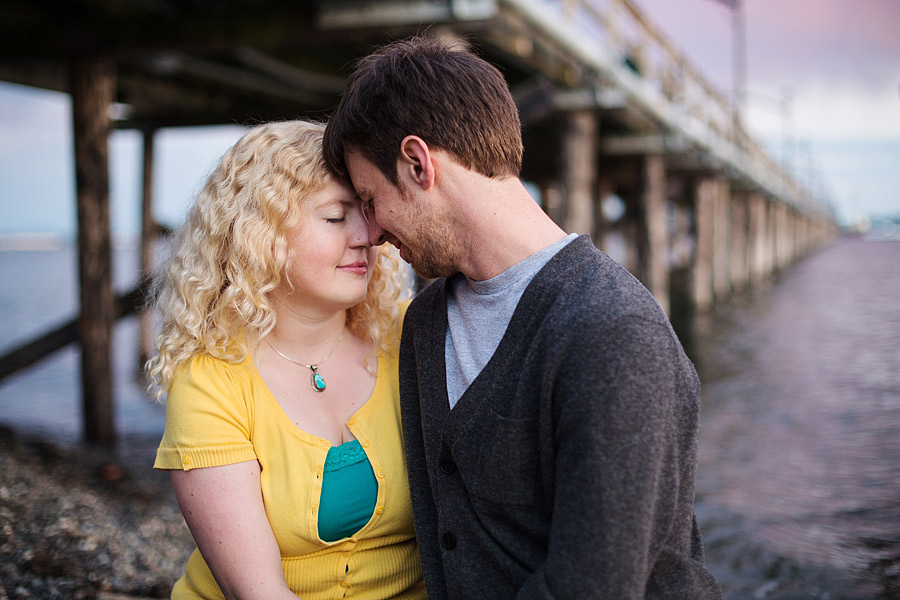 […] and I was so honored to be there. They are such a fun couple. Be sure to check out their beach engagement session […]

That first shot under the pier is wonderful. nice work.

Lovely! Such pretty, warm light in the flowers and they look so happy!

So beautiful Alyssa.. the colour skies that night look amazing!

So lovely! Great locations and a photogenic couple that obviously really love each other, because they are simply so romantic! It’s like you weren’t even there!

Love the location & the colors… so awesome! Her yellow sweater was a great choice!

This session is suuuuuuper romantic Alyssa, I love it!

Love all of these SO very much! I really love that last one, there is just something magical about it!

wow, these are gorgeous! seriously when i was scrolling down i was thinking, “beautiful light, love this” then i hit the ones with the pink sunset, STUNNING

Love these! That black and white pier one is amazing!

Beautiful! I love the dusky photos as the background turns all lovely and pink… it goes great with her yellow sweater :) Side note – totally envious of her amazing curls! So pretty!!

Wow, these turned out really great! Keep up the good work!