Erin and Jesse love the outdoors. They’ve been dating seven years and last September, while on a trip together in the beautiful remote area of San Josef Bay on Vancouver Island, Jesse proposed to Erin. I love that Jesse said he meticulously planned every part of the trip and exactly when and where he was going to propose, but when the time came he realized he had never thought of what to say. He simply excitedly exclaimed, “Baby, guess what?” and then got down on one knee. So cute. So we chose to do their engagement photos at the lovely Whytecliff Park in West Vancouver as it’s a special place to them and reminds them of the island where they were engaged. They also chose a fantastic outdoorsy area to get married. I can’t wait to photograph their wedding next August at Whonnock Lake. 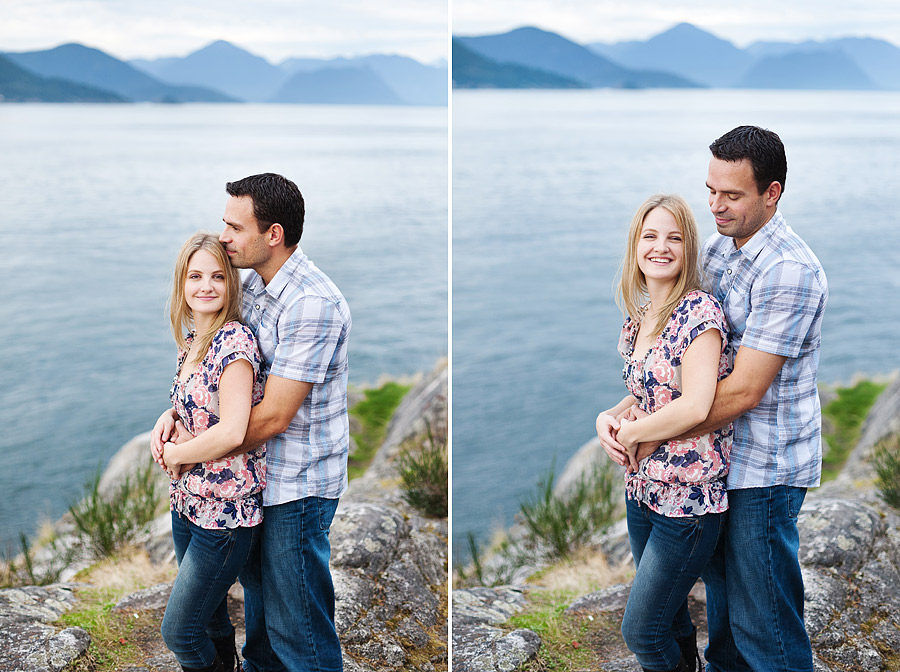 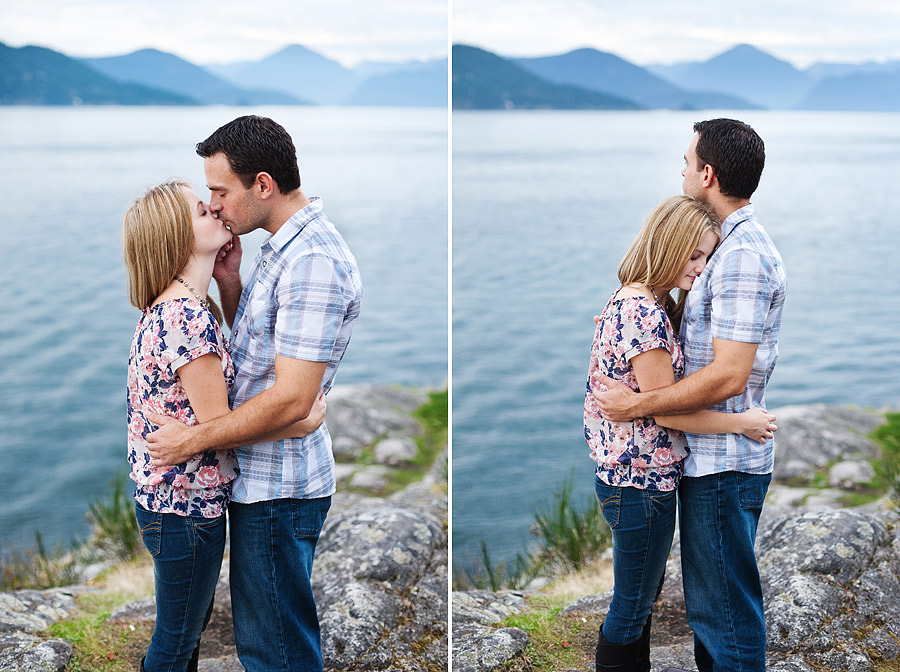 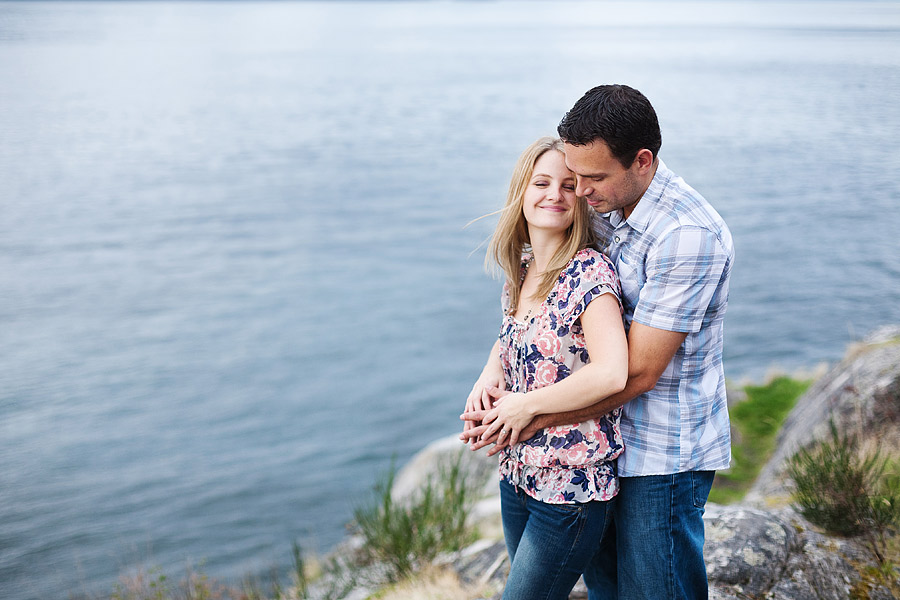 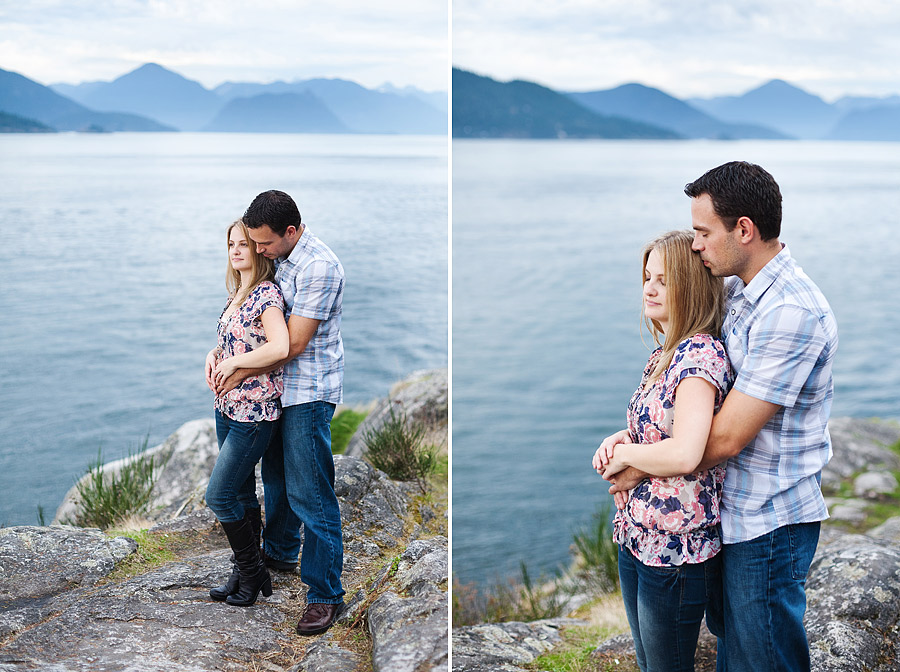 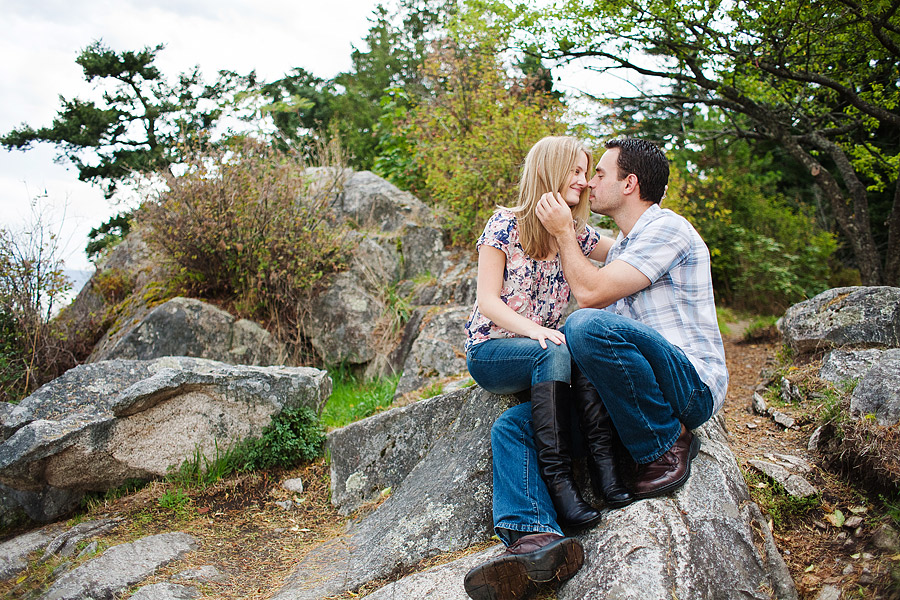 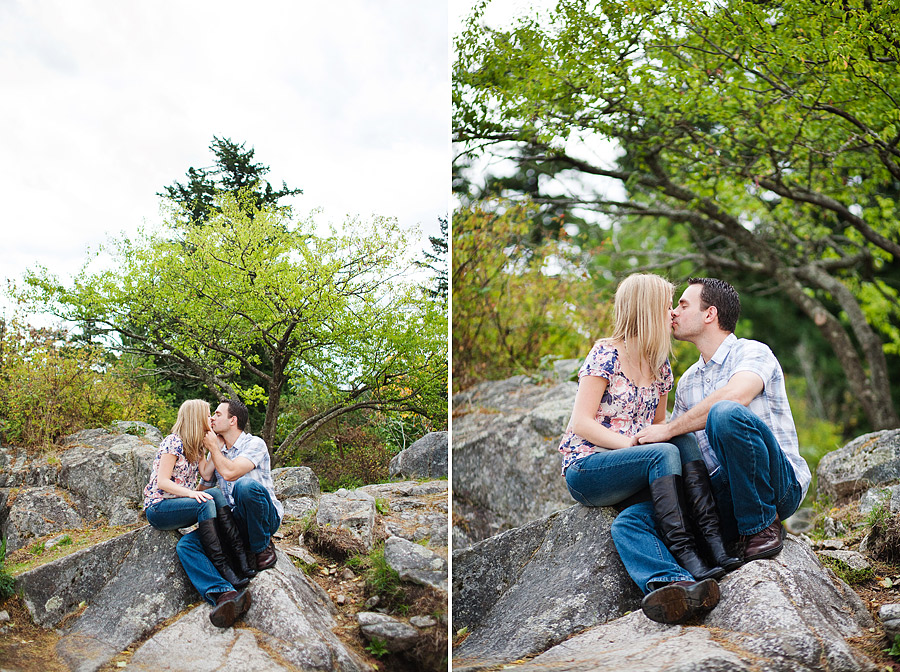 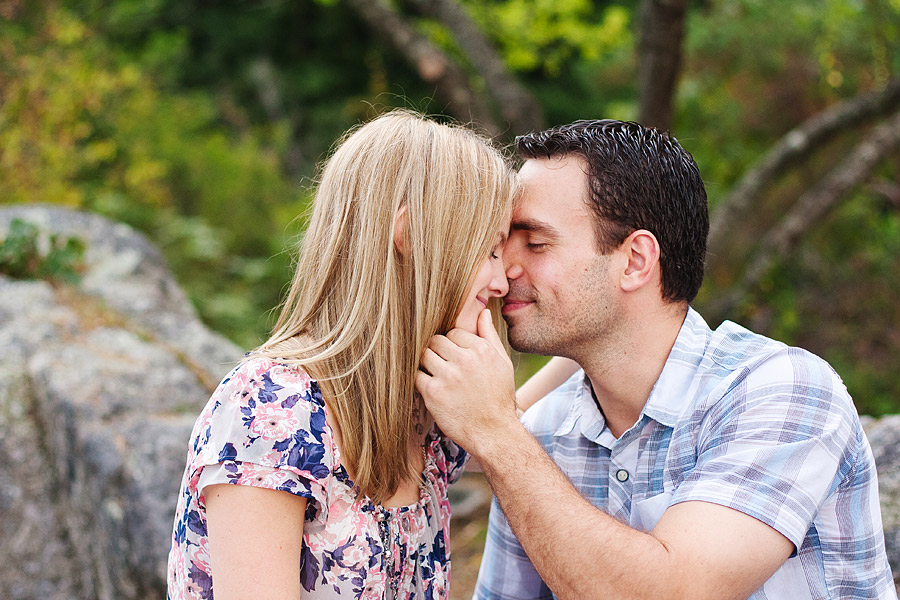 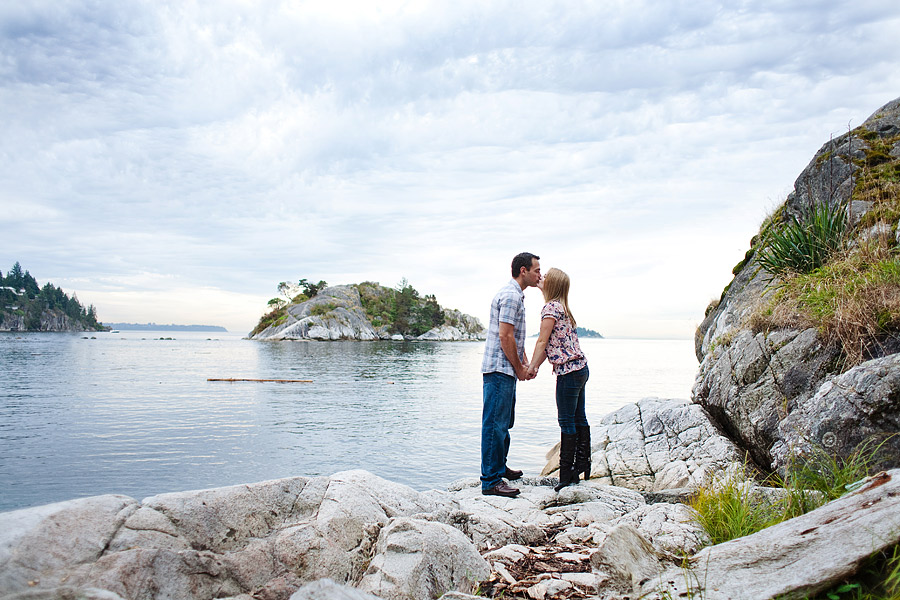 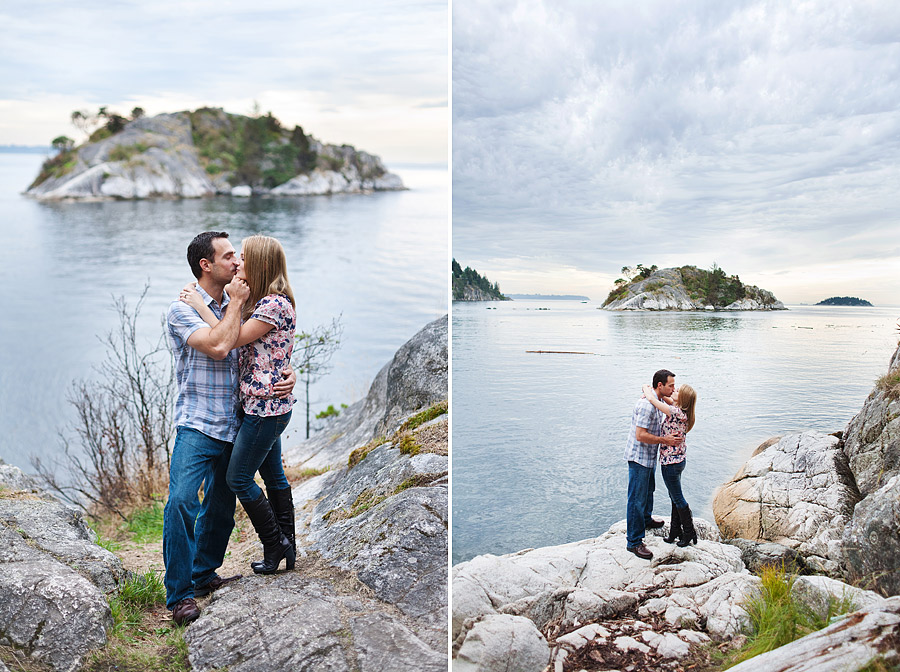 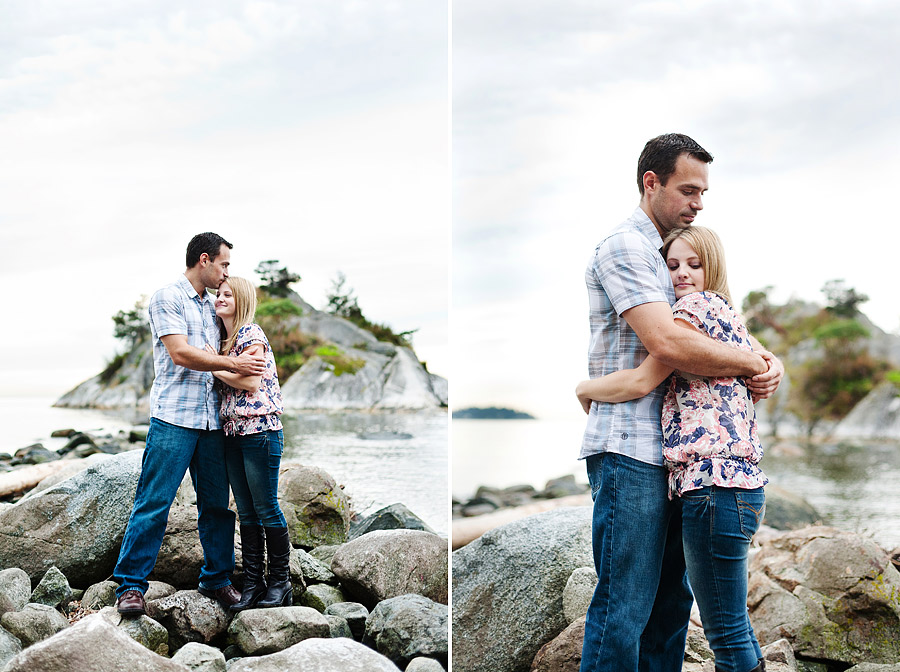 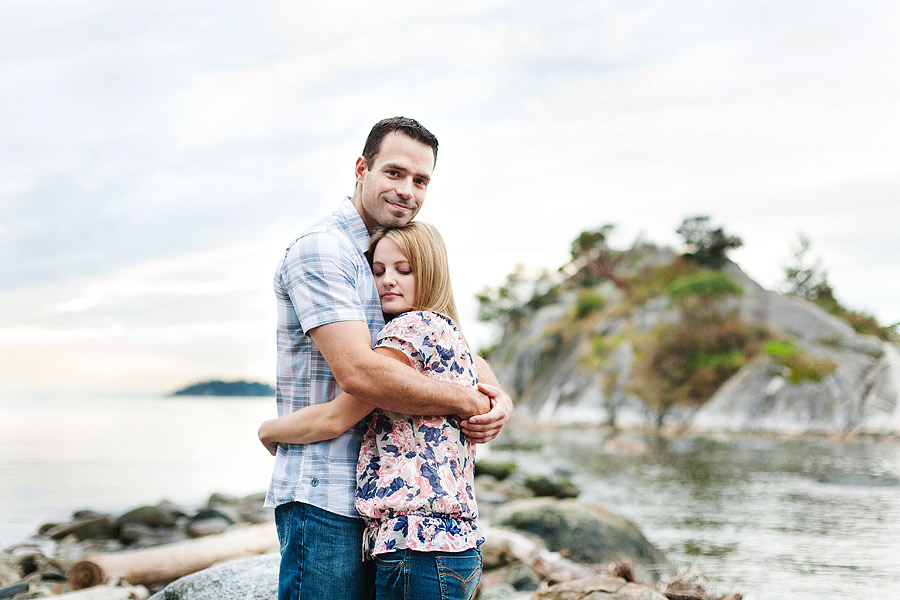 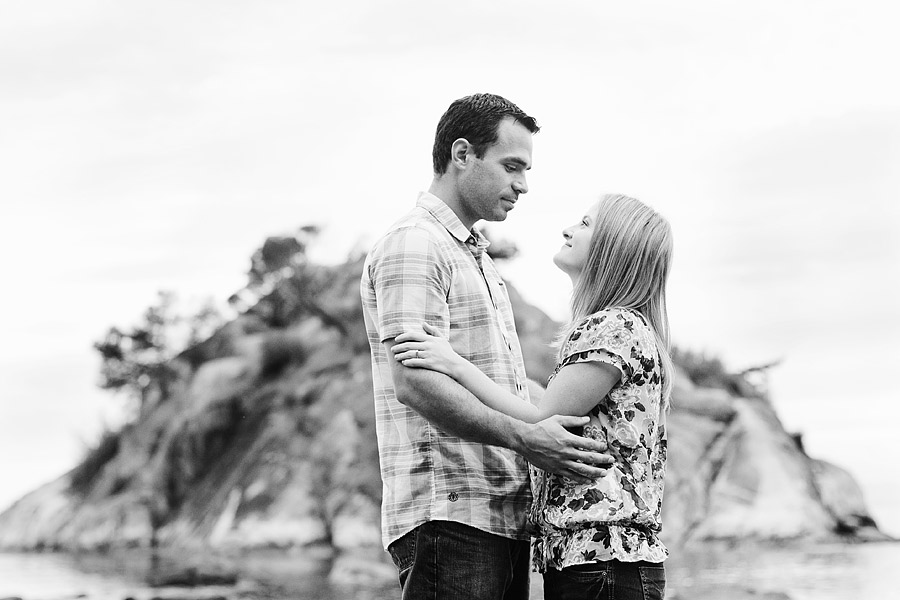 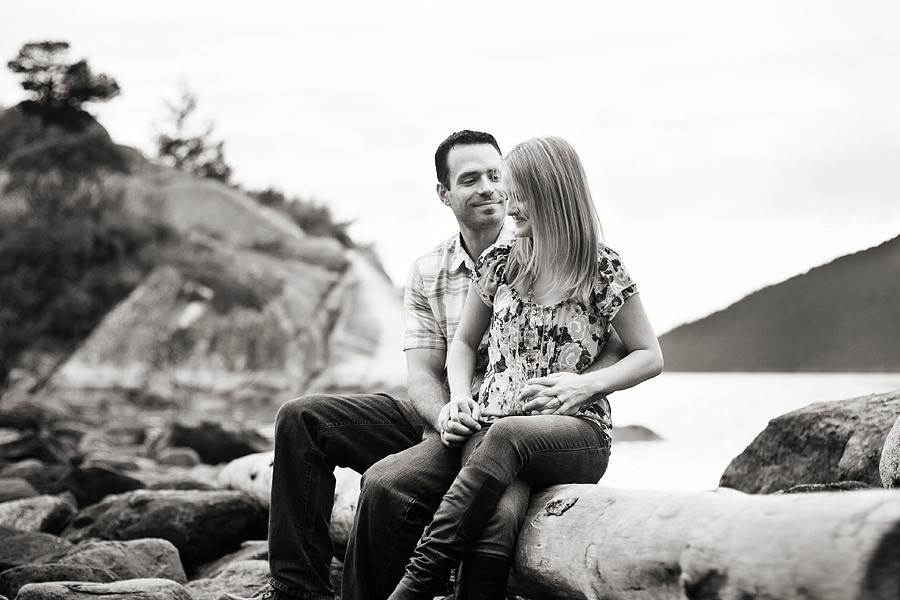 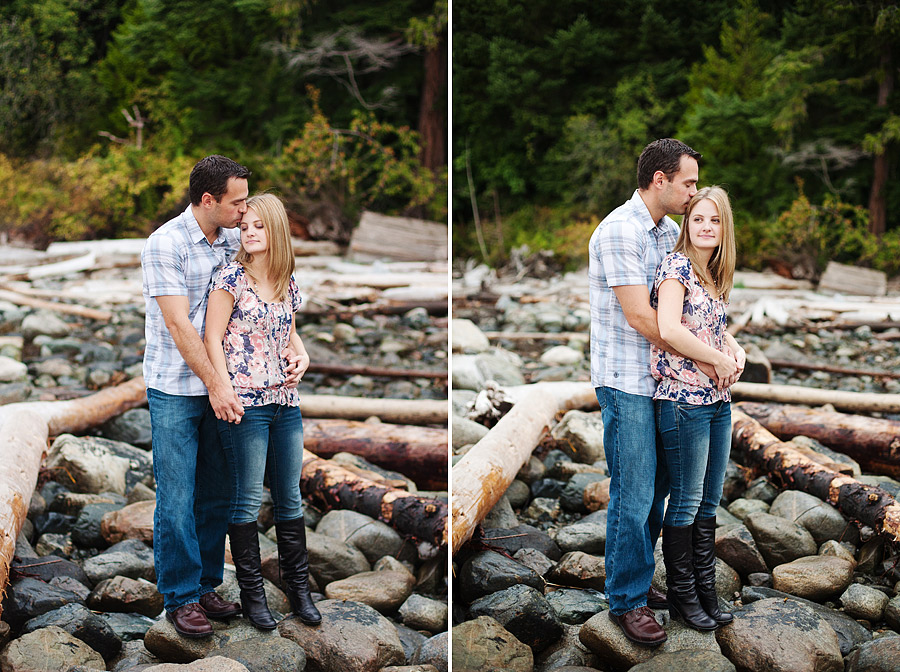 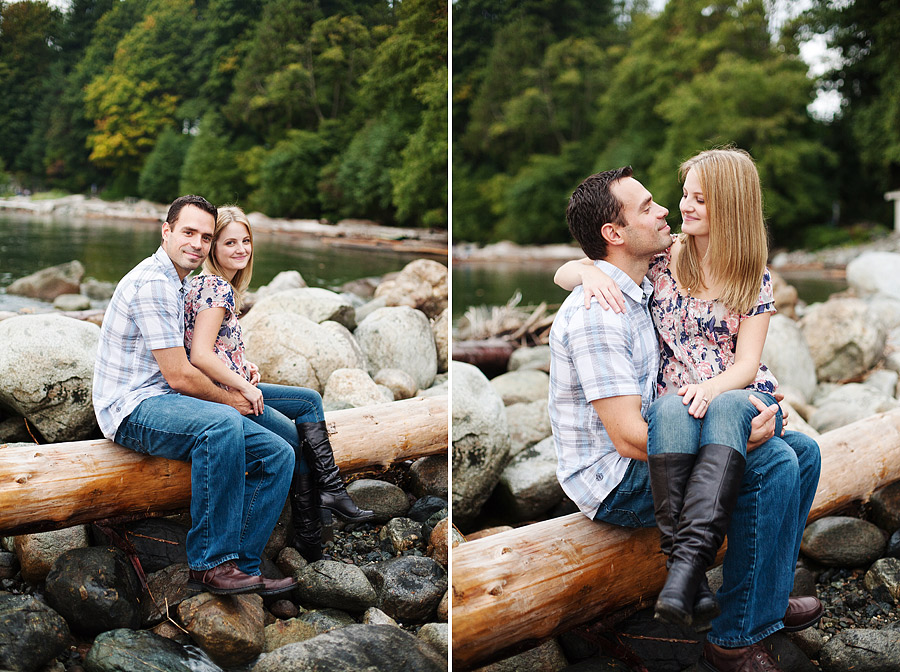 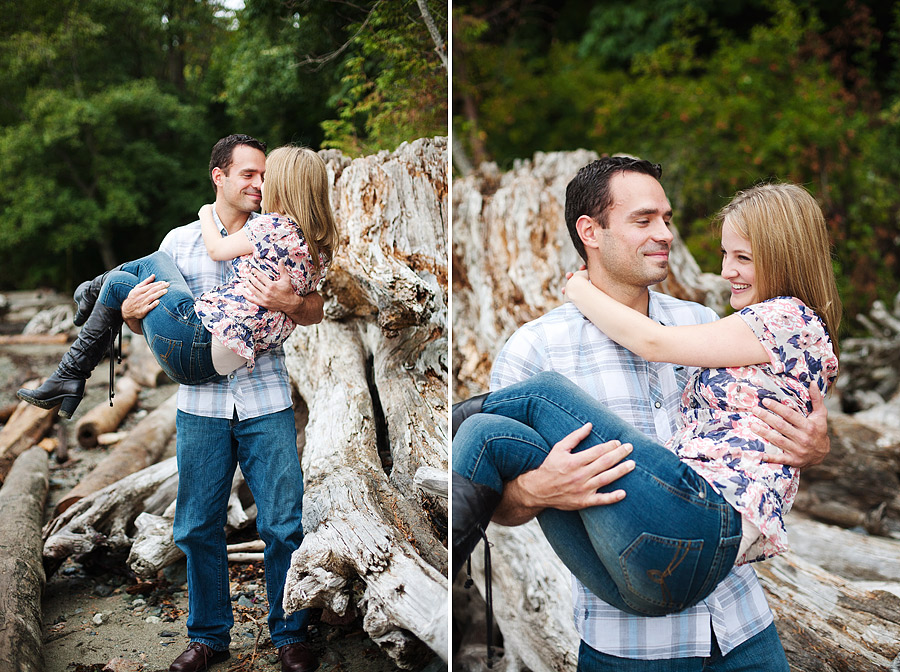 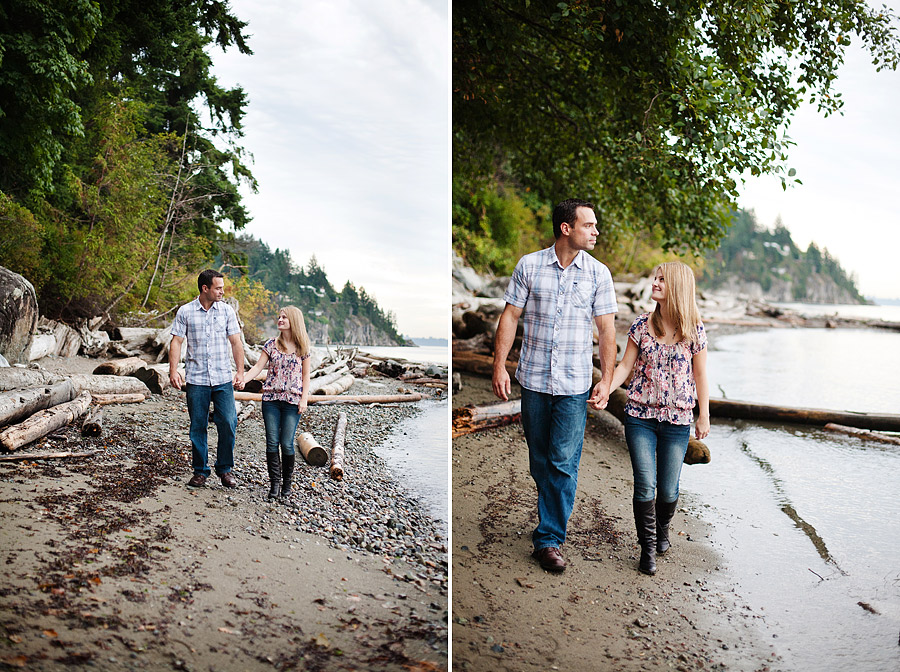 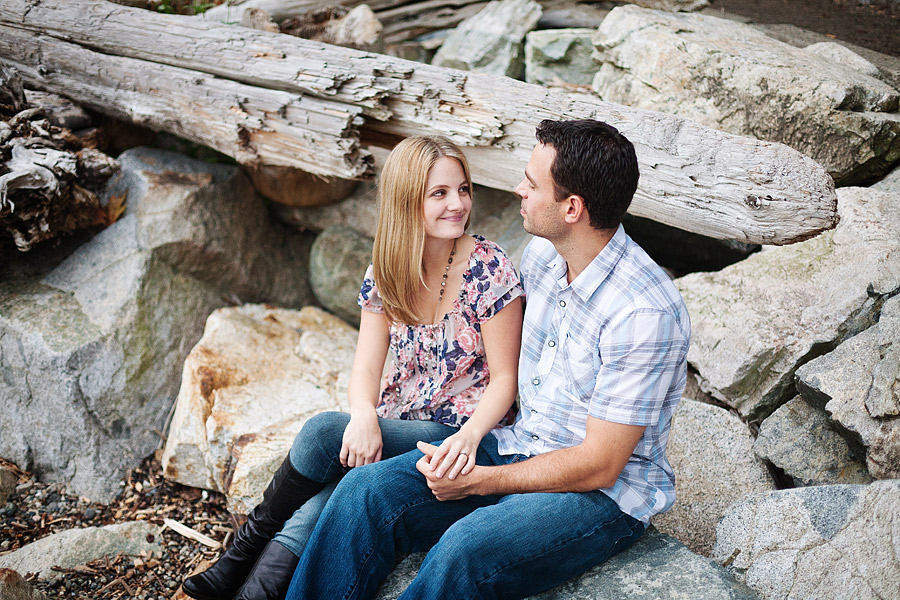 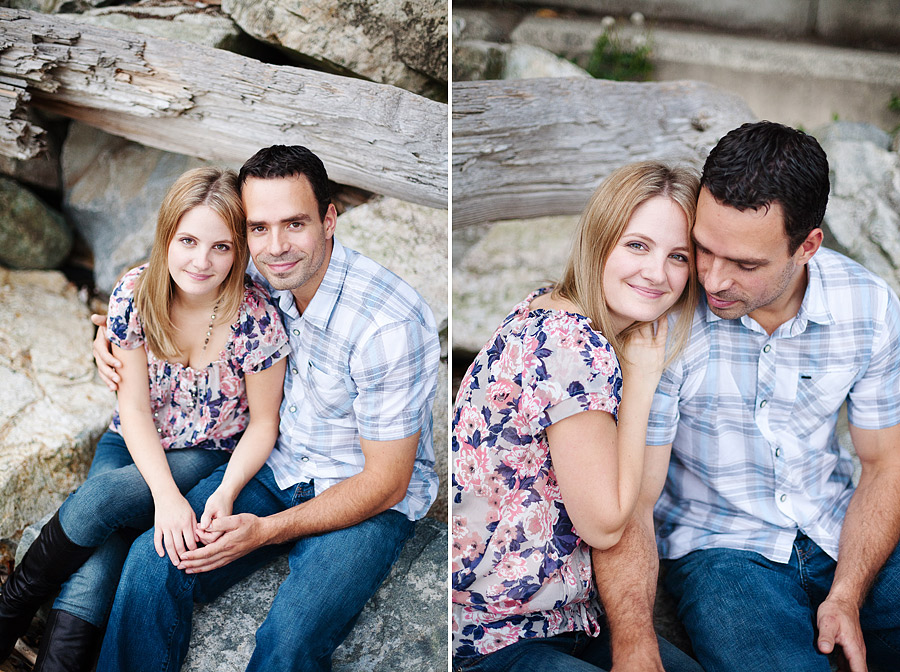 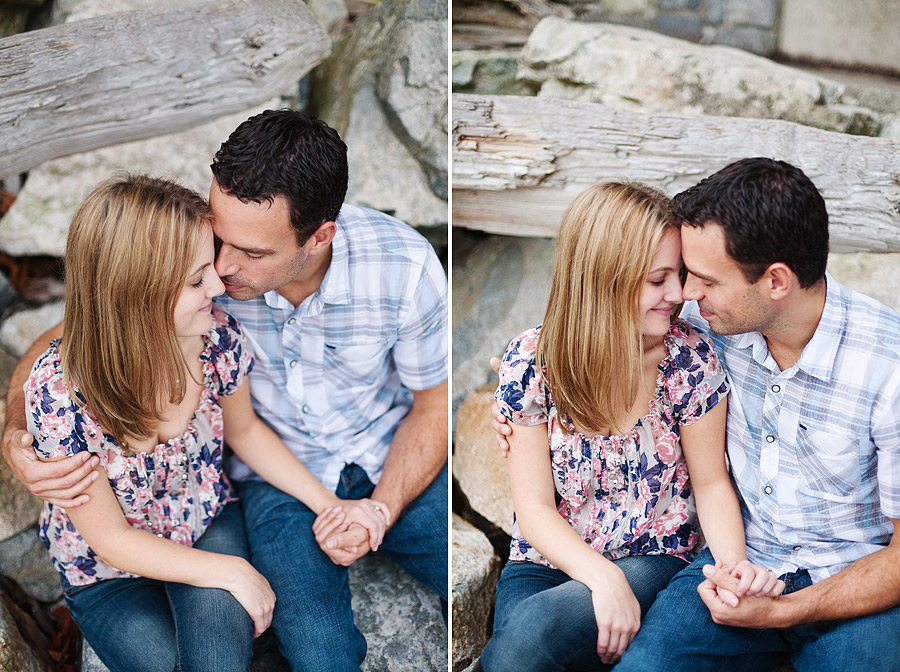 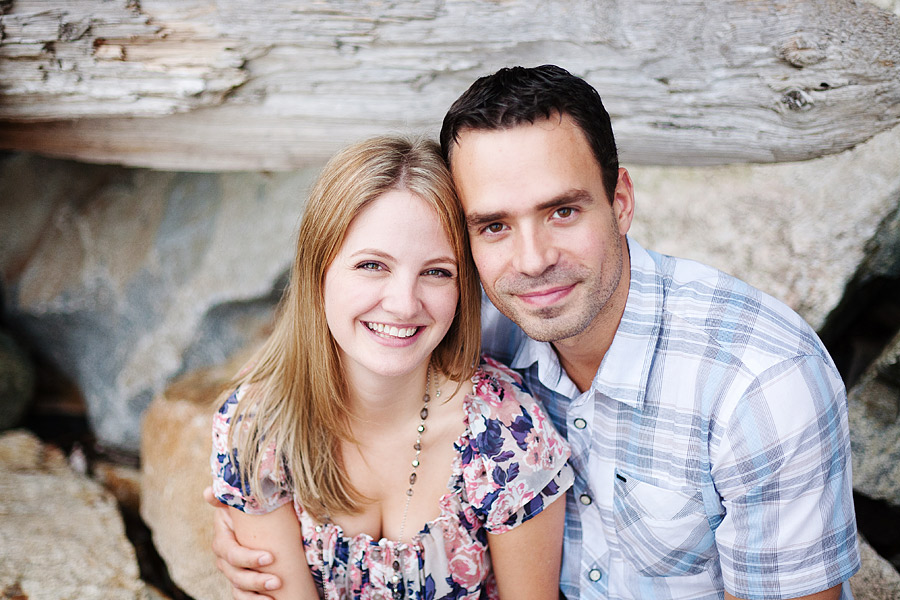 They are a really lovely couple, beautifully photographed.

That landscape is beautiful, and you use it flawlessly. So many great shots here, I don’t know how they could pick a favorite!

My goodness these are beautiful. Erin and Jesse, you guys look amazing.

They look like they are so perfectly in love, well captured. The location is so lovely as well.

Loving the location of your shoot and the couple are stunning! Your black and white photos are timeless!

these are so pretty! the location, the light, everything. great work!

Love the location! And they are just beautiful together. <3

beautiful shots! She has such a natural, classic beauty; great looking couple!

What a stunning view and what a beautiful couple! Lovely! :)

Sweet couple and a really cool location, I’d love to visit it one day.

These are so beautiful. Love the ones of her being carried in his arms.

whew! wow, alyssa, you killed these! so gorgeous! the ocean and the mountains are incredible.

Beautiful once again Alyssa! I like the ones where he’s carrying her; they have the best expressions there. :)