Chocolate Cheesecake & how I met my Husband

I’ve been meaning to tell the story of how I met my husband, Mat, and today marks a year since our first “official” date. I’m not exactly sure what official is, but a twelve hour day spent together seems pretty official to me. 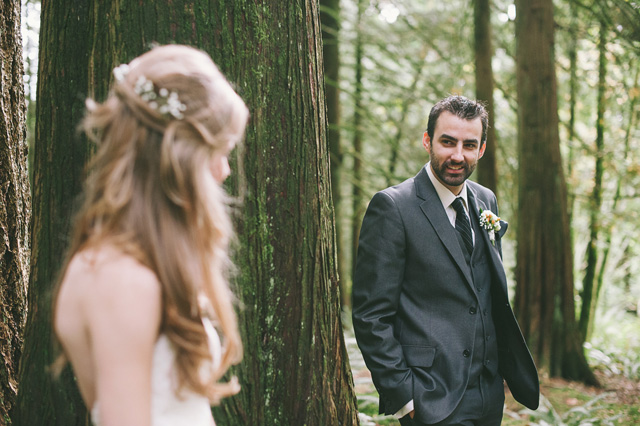 First, a little history (as much history as you can get with seven weeks of dating). Ironically, the first time I crossed paths with Mat, we didn’t say a word to one another. My brother, Adam, knew Mat as leader of our church’s young adults group. Together we stopped by SportChek where Mat worked and he helped him pick out a new hockey stick. I was at a point in life where I wanted nothing to do with men and avoided conversation. Adam told me he never introduced me then because in guy language, that could mean he was introducing me as a potential date candidate haha.

It was only at a church luncheon a few months later, in January 2013, that we had our first real conversation (about hockey too, this is a very Canadian love story). Around this time I started to attend the young adults Bible study that Mat led. As we slowly got to know one another, we realized we had much in common. We were going to Guatemala on a mission’s trip that summer (blogged about that here and here) and volunteering for Apologetics Canada for starters. I soon realized Mat was incredibly fun to bug (as Adam had told me). Actually, I even remember telling my mom my passions in life were: God, photography, baking and bugging Mat. Don’t feel too sorry for him because he usually got me back! ;)

We saw one another often between church, Guatemala meetings, young adults group and his New Testament class… there was a lot of teasing and I fell for him. Then there was that time I texted him a photo of my first baked cheesecake around midnight. (you know, hoping to impress him with my so domestic baking skills) He told me I was a jerk, then the next day asked me out for lunch after church. I would recommend this technique to women waiting to be asked out!  ;) 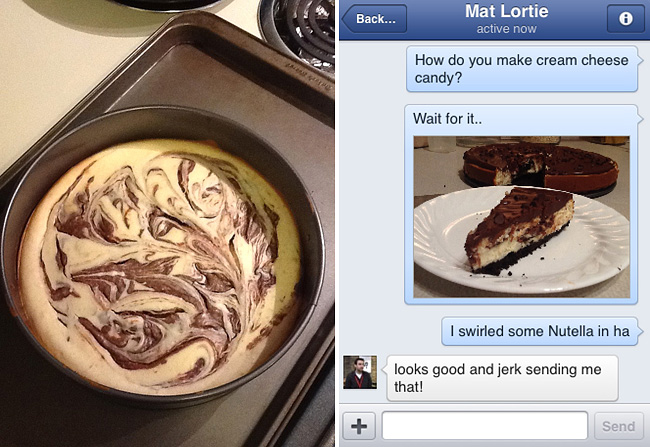 I was hoping this was going in a more-than-friends direction. The next Sunday, we went out to lunch again and it was a little more date-like (conversation a little more personal and I let him pay ha). The next day, after a night of mini golf with the young adults group, he told me he’d like to take me to one of his favourites places that he thought I’d enjoy too, Golden Ears provincial park.

April 24th, a year ago today. This was no ordinary first date. 12 hours long. We spent most of the day at Golden Ears. On the drive home, we popped over at his parent’s because he had to pick up some laundry, and I met both his parents – ha! Talk about first date craziness. His parents didn’t know anything about me beforehand. SURPRISE ha. On the way home, I suggested we watch the hockey game together (I didn’t want to say goodbye just yet). Now Mat freaked out since his apartment was not in any condition for company. I had to convince him otherwise. I offered to sit in his car while he tidied it up or be dropped off at the grocery store to grab some food for dinner. He told me he hated me, but agreed. We made dinner and he then introduced me to the Harry Potter films (I was a little behind on this one…) and we spent nearly every day together after.

Some snaps from that day… 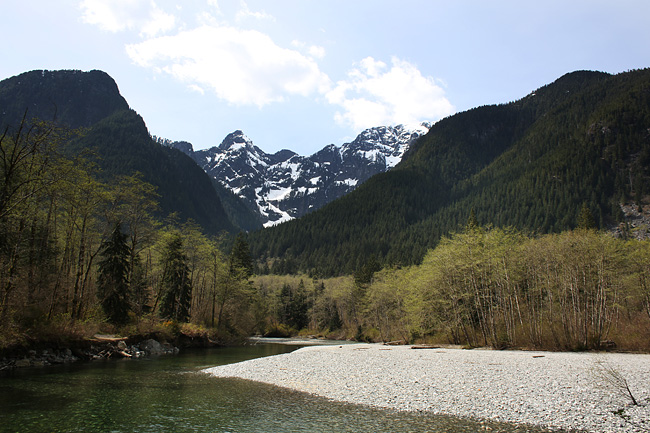 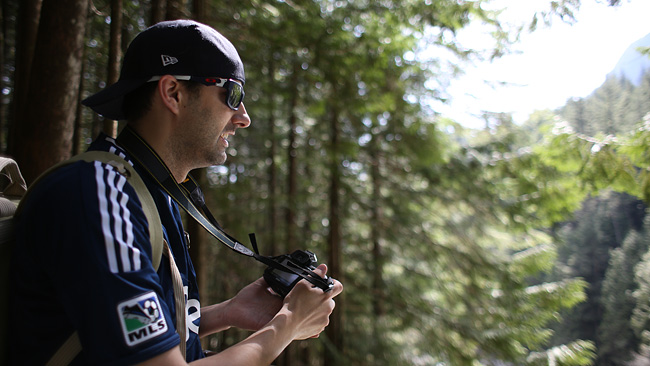 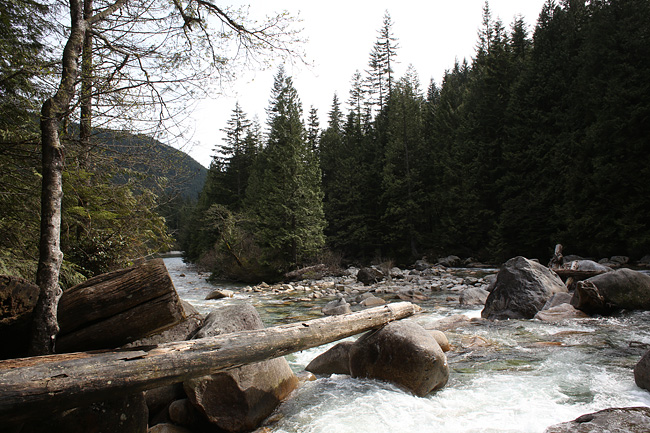 Seven weeks later, he had a little conversation with my dad and I had a good idea something special was happening on his next day off, June 14, 2014. I gotta be honest, Mat is absolutely terrible with secrets ha! We started off making cheesecake since I had been wanting to bake together for a while, and why not try to re-bake what I first taunted him with).  Afterward, he took me to one of my favourite parks. A few weeks previous, we had slow danced (note: neither of us can really dance) in a field there at dusk with the birds singing perfectly in the background. We walked further on the trail than we had before and I was wondering if he was actually going to propose. I kid you not, he even GOT DOWN to pick up a rock and throw in the bush, to tease me about bears and made my heart skip a beat. It should also be mentioned that I ruined his Proposal Plan A, so I deserved a bit of taunting. I told him a couple days prior, I predicted he would propose at Golden Ears. Turns out, he had even arranged for us to have dinner with his parents in Maple Ridge so that a trip to Golden Ears would seem less obvious (Sorrrrrry Mat). 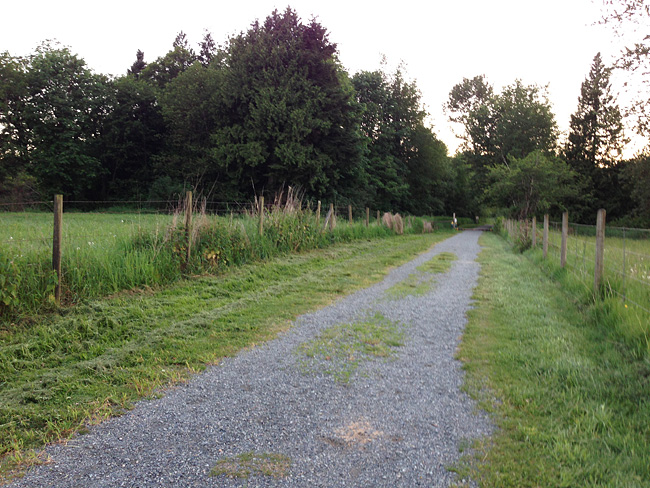 So after a long walk and me second guessing if he was going to propose or not, Mat finally took me back to the same field. I said, “let’s dance” and he said, “there’s something I have to do first.” He quickly got on his knee, “Alyssa Beth Schroeder, I love you very much, I want to fall asleep beside you and I want to wake up next to you, I want to have babies with you, I want to grow old with you, and I want to change the world with you. Will you marry me?” I quickly replied yes with a kiss. 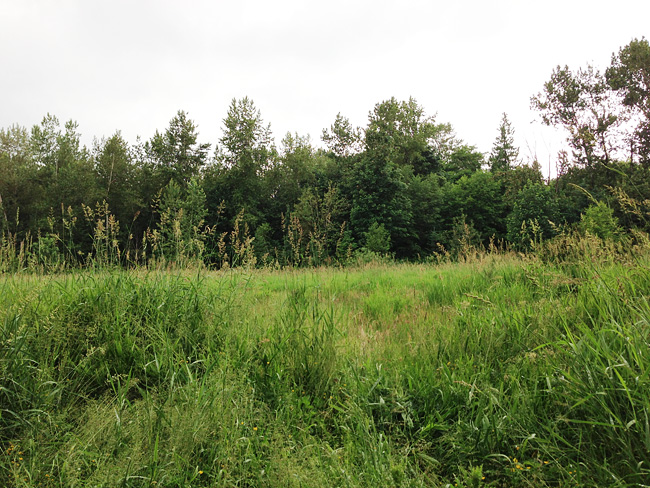 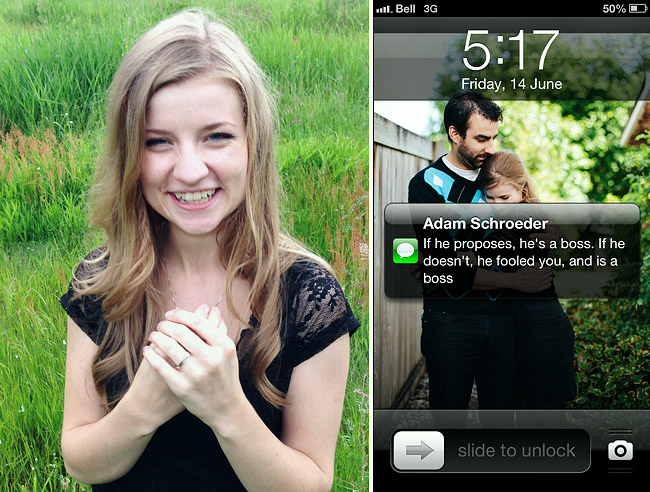 Mat instagrammed this photo a couple days later to see if anyone noticed anything new alongside our cheesecake :)

Engaged in seven weeks, but Mat would like to point out he waited 40% longer than his dad did to propose. So it runs in the family I guess ;) I so quickly knew he was going to be the man I would marry. Mat surpassed all my dreams and comprehension of what my future husband would be like. Perhaps it is even crazier we got married 3.5 months after that, but I’ll save that story for another time! :) 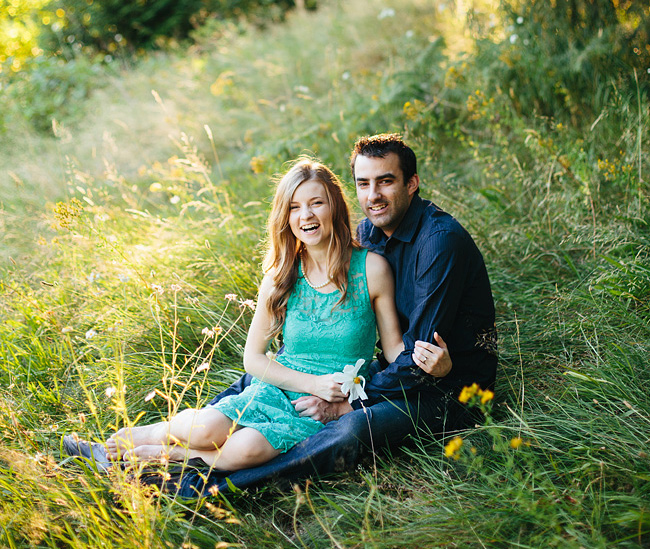 A wireless remote-shutter engagement selfie… correction: Mat is claiming the credit for pressing the shutter.

I love reading the story! It’s so fun seeing other people’s engagements. :)

love reading love stories! thanks for writing yours! <3

Thanks for reading, Amanda!

What a sweet story!